When You Count to Ten

When You Count to Ten is the tenth and season finale episode in Season 3 of the Netflix series Aggretsuko.

"She's shaken, but Retsuko acts normal in front of her bandmates after a deranged fan accosts her. Haida struggles to choose between Retsuko and Inui."

Haida is struggling on who to choose between Inui and Retsuko. Fenneko tells him that if he wants to be happy, he must choose Inui. Meanwhile, Hyoudou and some of the loyal fans recognize the OTMgirls hater's emblem being the same as the one used on the fake account and that it's a 2018 limited edition item. Hyoudou realizes that he was a fan of the old OTMgirls and likely doesn't agree of their new approach with Retsuko and death voice. Hyoudou and Manaka decide to protect Retsuko with Hyoudou wanting to pick her up from work tomorrow.

The next day, Manaka sees pictures of Retsuko heading to work, so she tries to warn her to not go out, but she refuses to listen, stating it's all right. While heading out, the hater approaches her and attacks her with a paper razor; however, Haida manages to take him down. While some people hold the fan, Haida goes to check on Retsuko, who is unconscious. As he can't wake her, Inui appears, telling him to not move her as she probably hit her head when falling, and calls an ambulance. Inui guesses he made his choice, however Haida comments he wasn't thinking, and if he actually thinks about it, he would choose Inui.

Retsuko has a dream of fans turning against her and starts fearing them. She goes to her parents house as she is afraid people know her office and home address. Gori comments that Retsuko is on temporary leave and Washimi guesses she will either resign or be let go, if she continues like this. Haida is surprised to learn that and explains that he chose Retsuko over Inui, which surprises everyone, who comment he is an idiot. They tell him they can't do anything for Retsuko as she needs a safe place to heal from her trauma. Gori then takes his phone, telling him that her app is ready and tries matching him up, only for them to find out his "destined lover" is Retsuko. Haida and the rest then go to Retsuko's parents house, where he takes Retsuko to a karaoke.

Haida tries to convince Retsuko to get back to work, but she refuses as she's too afraid and asks him to not push his feelings into others. Haida then plays her favorite song and sings using a death voice, asking what's the point in feelings if not to push them on others. As he finishes, he pulls his phone, showing the matchup with Retsuko, confessing his feelings and wanting to be her "safe harbor". Retsuko tries to turn off his proposition and rages, but he still reaches and holds her hand, confirming he is by her side.

Later, the OTMgirls perform at Rockstock. Komiya and Ton with his daughters enjoy the concert with Komiya crying that Retsuko chose to quit OTMgirls and focus on her daily job. After the performance, Retsuko pays her last debt and confirms her departure from the group.

Gori speaks with Tadano and wonders if he tempered with the app, but he denies it. At work, Retsuko finally learns what Hyoudou works as she sees him washing the windows on her company building., and then proceeds to eat lunch with Haida. 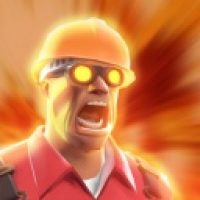 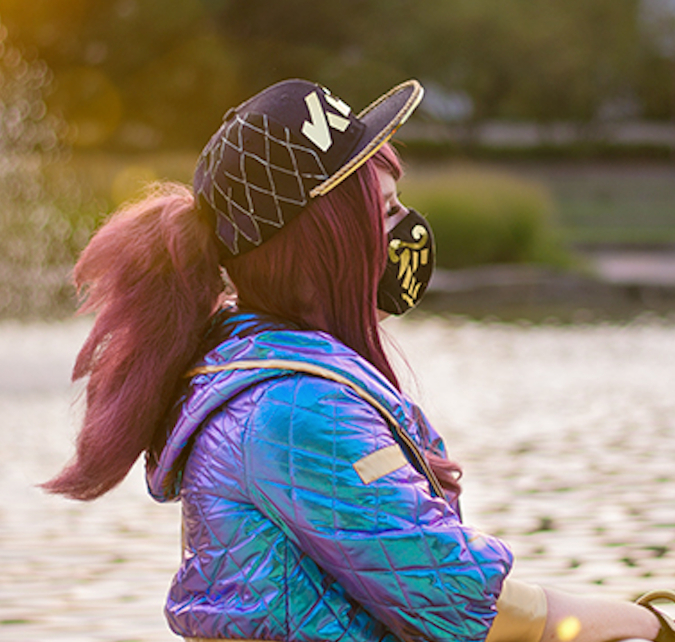