We Wish You A Metal Christmas

We Wish You A Metal Christmas

Rarecho
We Wish You A Metal Christmas is a Christmas special and the eleventh episode in Season 1 of the Netflix series Aggretsuko.

It was revealed on December 11, 2018 with an announcement trailer released by Netflix, which featured Retsuko reassuring fans that, while Season 2 isn't ready, a special Christmas episode was on the way.

The episode continues with the tension created by Haida following the events of "The Dream Ends" in Season 1, as he attempts to rebuild his relationship with Retsuko leading up season 2.

"While Retsuko desperately makes plans for Christmas Eve, her new obsession with seeking validation through social media spirals out of control." 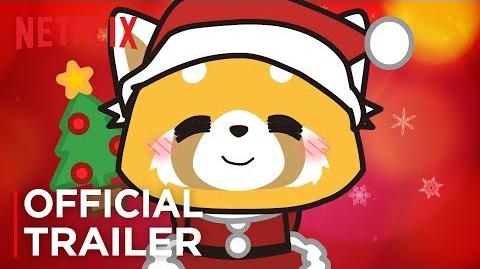 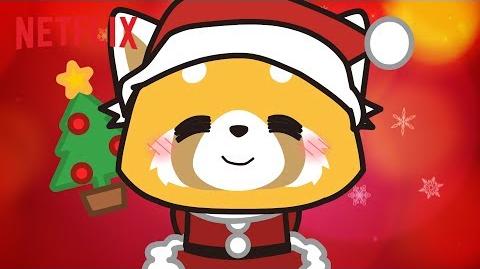