Shachou (しゃちょう), CEO, or President, is a support character of the Netflix Original series Aggretsuko. He is the second generation CEO of Carrier Man Trading Co., Ltd., the trading firm that series protagonist Retsuko works for.

The CEO's appearance is based on an African Elephant. He has a pinkish-gray skin tone, large white tusks, and a short, stocky body. It is unclear if the wrinkles on his face are due to him being older or simply because elephants are wrinkly. The CEO wears a navy blue double-breasted sailor jacket with yellow buttons, gray pants, black boots, and large circled framed glasses.

Not much is known about the CEO, but he appears uncomfortable confronting his employees about their inappropriate workplace behaviors. Because of that, Washimi is easily able to keep him in line with his "new age business ideas" which are often times childish and largely a waste of company money.

Washimi is Shachou's secretary and his primary point of direction in how to run his company. Washimi is not kind to him and will quickly shoot down his ideas if she thinks they're ridiculous. She is very good at manipulating Shachou into doing things, such as helping Retsuko when Ton is harassing her and the rest of the women in the accounting department. 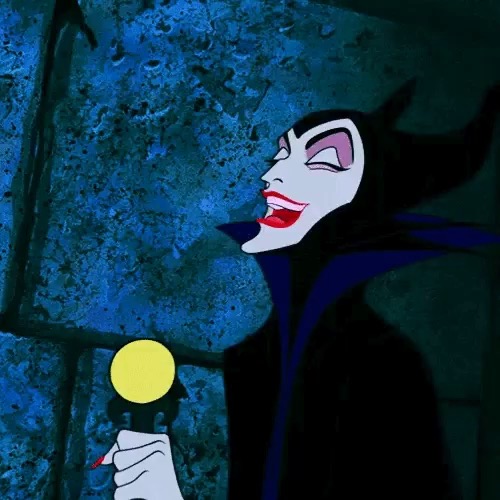 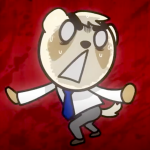 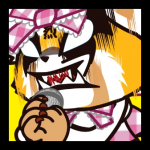 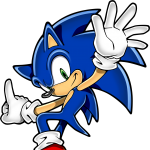