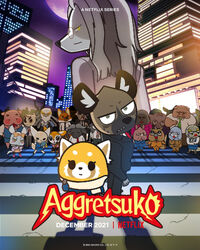 It was announced to be in production with a tweet by Netflix's NX Twitter account on December 23, 2020.[2] On September 25, 2021, a December, 2021 release date was announced for the fourth season during Netflix's TUDUM event.[3]

While a release date was not included with the announcement of the fourth season entering production, the show's writer and director - Rarecho - expressed a desire to produce another season shortly after the release of the third season in August 2020.[4] He is likely to return in some capacity for the fourth season, after commenting he felt the Netflix series wrapped up at the end of third season, and made similar comments following the release of second season.[5]

Retsuko turns up the volume to stop Haida from making the biggest mistake ever when a sly new company president takes the office to a new extreme.[6] 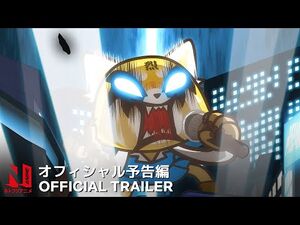