Hyoudou (豹堂) is a supporting character appearing in the 3rd season of the Netflix Original series Aggretsuko.

Hyoudou has a stone-faced appearance, simultaneously befitting and contrasting his personality. On the surface, he seems cold, serious, and generally pissed off. But underneath all that, he's actually quite supportive of the idols he's producing for. He often gives them advice and hypes the girls up, usually even more than the actual audience they're performing for.

Overall, he is a very honest man whose bluntness is only rivaled by his fits of rage; he always tells it like it is and is very assertive. He's also known for being a self-proclaimed "gambler" who always has incredibly lofty aspirations and out-of-nowhere ideas for his girls. Sometimes these ideas can be flat-out foolish, but they usually lead to positive results.

Later when Retsuko found great success and popularity, he felt jealous as his OTMGirls weren't doing well. He would pursue Retsuko for a collab, stating it would benefit both sides, even though he is aware it will benefit only his side. 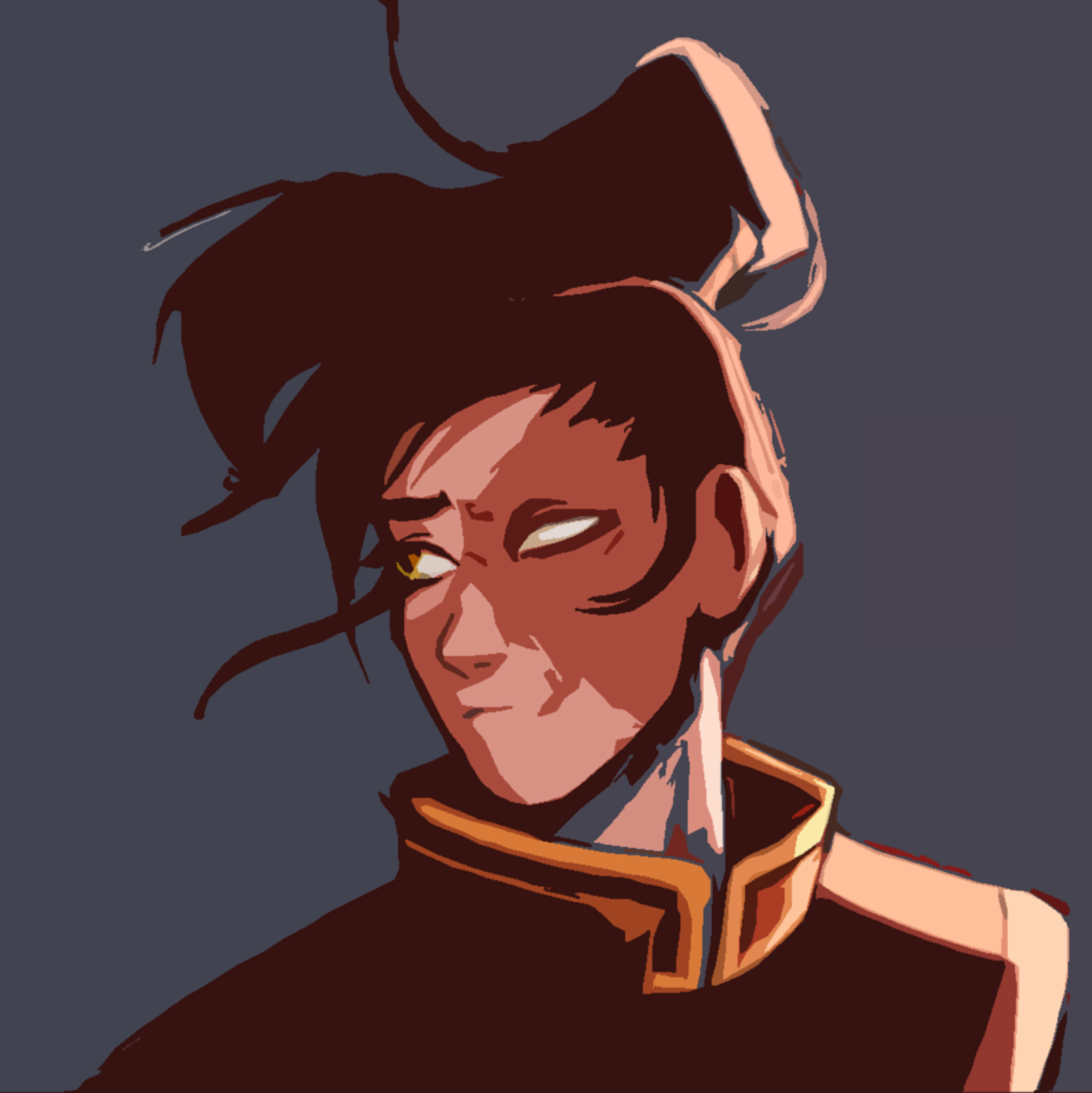