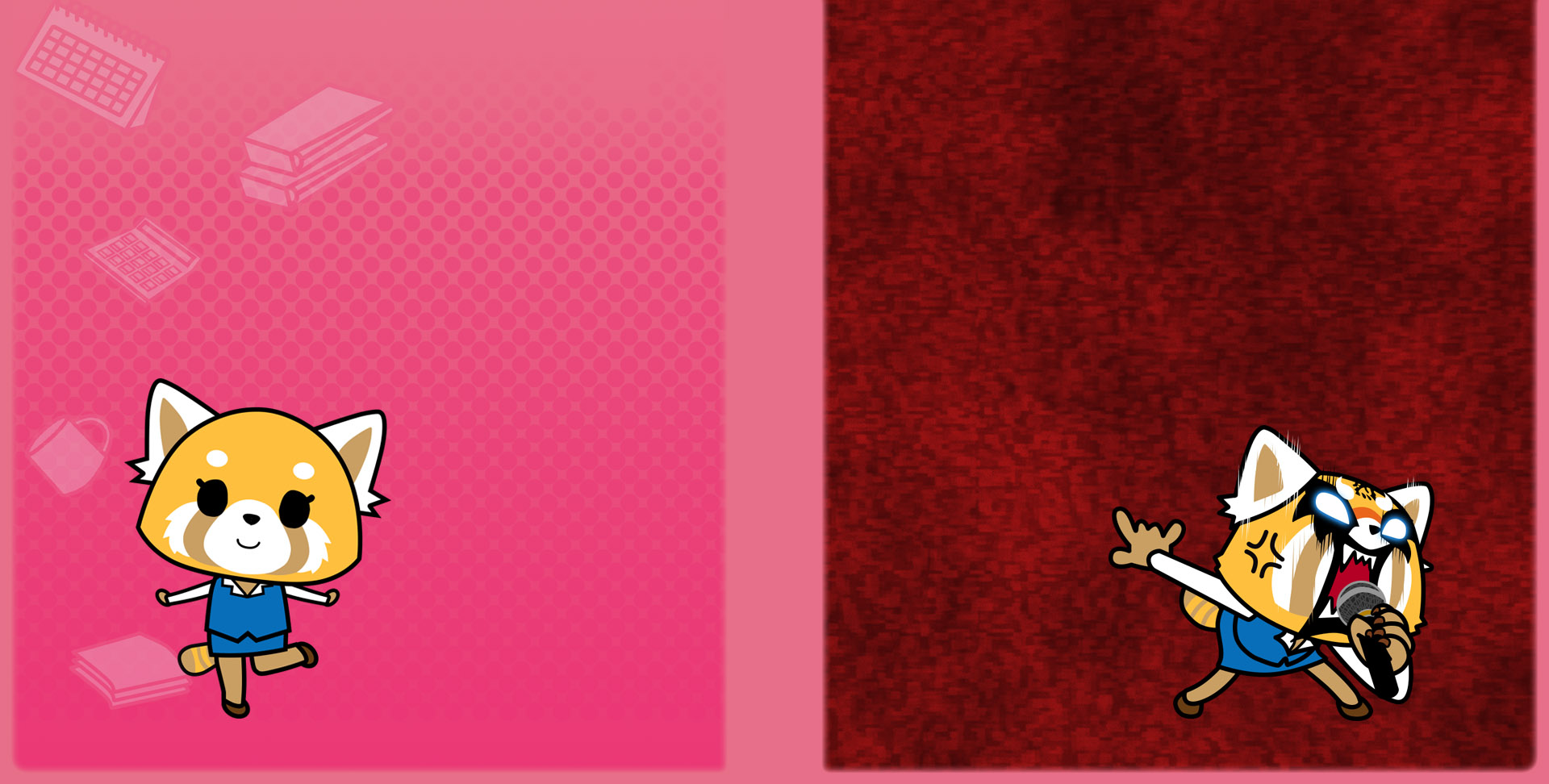 which aggketsuko should i watch? the tv shorts or netflix ver?

Long answer: The Netflix series mostly focuses on Retsuko's life choices and conflicts. The shorts have a significantly larger cast of co-workers that Retsuko deals with. The shorts focus on those relationships with her co-workers and gives a more in-depth look as to why certain ones seem to annoy her more than others in the Netflix series.

But give them both a watch. You won't regret it!

The Netflix one. Because it has the English Version to it.

bc I haven’t watched the shorts

i may be a little biased

I think you should watch the Netflix series.