What's on your mind?

Hello people, my name is Fun Fright and I'm new to this wiki, I just finished Season 1 of Aggretsuko and I still ship Haida x Retsuko, I think that they are a cute couple. Also, My favorite is Fennoko, Retsuko, and Haida.

Discuss Everything About RP Of Community Wiki | Fandomstal-gregord.fandom.com

Safe, no swearing, just RPG you can be whoever you want

Hi there i am new to the fandom

Seeing her laugh reminds me of Jiro- why? Idk 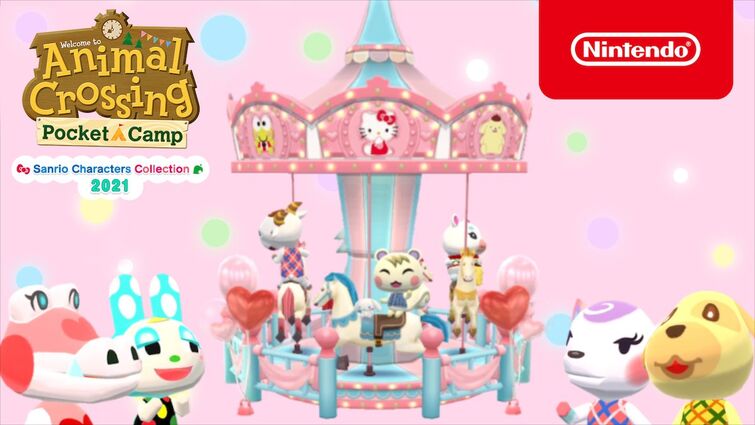 I must be stopped because i'm buying all the Aggretsuko merch I find. I bought a tee shirt and a funko pop. Than yesterday, I found 2 sticker packs lol.

I finally found the transparent profiles of the main characters/grand opening characters!! Mind if I change the character profiles to these?

I found them here: https://www.aggretsukopuzzle.com/character/

I bought an Aggretsuko Blind box, and a fenneko figure.

In the blind box, I got a fenneko figure.

That same fenneko figure was missing an arm.

And then the visible fenneko figures legs popped off.

Disappointing, but I can now make a cyborg fenneko >:D

So I know you can watch Aggretsuko on Netflix and all but I am confused as I can't find the original series, y'know, the one that originated in Japan. I heard you could buy it on some DVD in Japan or something but are there any websites I can watch it from America? Please reply someone.

Just wanted to ask as a fellow shipper. 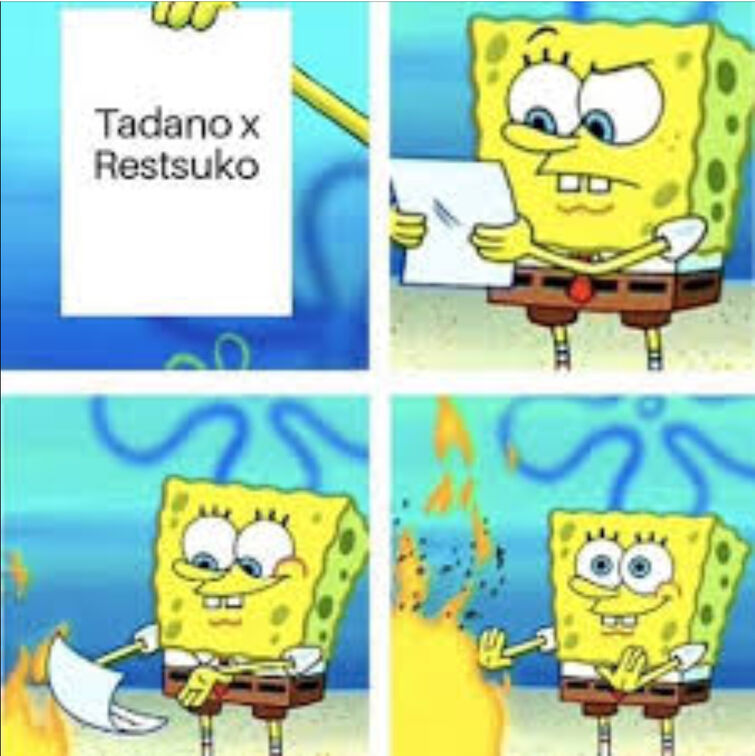 Everyone should remember that they can undo any changes if needed.

I like Aggretsuko because I feel I can really relate to her, and learn a thing or two from her. I like how her life spirals out of control, only to go perfectly for a day or two! I would love to hear why you watch Aggretsuko, In the comments!

AT THE END OF SEASON 1  MR. TON SAID KABAE WAS ARRESTED FOR INDUSTRY ESPIONAGE. SO SHE SHOULDN'T BE IN THE CHRISTMAS SPECIAL OR SEASON 2. ...AND BE FIRED!

I always found weird that overly happy background of Aggretsuko season one opening.

If it to think about, it does match the fact Retsuko was a day-dreamer herself in the final episodes.

"If I've learned anything, it's that life doesn't go the way you expect.

There are surprises, good and bad, and sometimes you fall on your face. But even if it's awkward, even if it hurts, you keep moving forward because when you do, you're already a little bit stronger than yesterday."

It's ironic that several fans failed to realize it and had a lot of false expectations to the point that some were spreading lies about the show's outcome.